“The modern businessman has no time for petty conflicts; choose the Merchant Freighter for a ship that doesn’t concern itself with the notion of combat.”

Merchant Freighters are the perfect ship for traders who have no qualms with any specific faction or peoples. These traders see combat not as noble battles of wit or power, but simply as a waste of time. For these people, the Merchant Freighter offers the capacity for multiple shields which gives it an extremely high resistance to attack.

The Merchant Freighter also has the fuel capacity and speed to outdistance many other ships that would seek to attack it for a chance to steal the goods on board. This ship, like the traders it is built for, embraces the concept of avoiding conflict altogether in exchange for another successful trade. 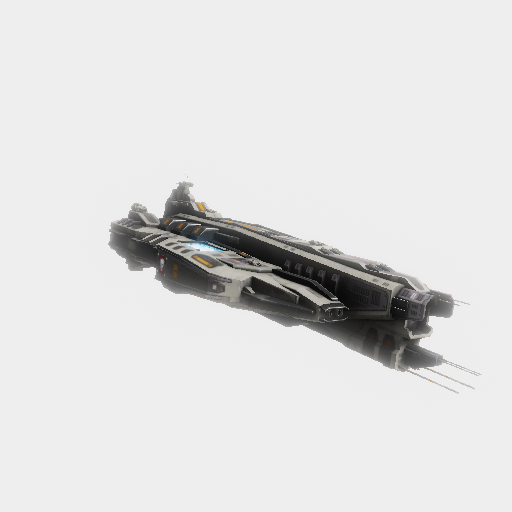