White Dwarf stars are small compositions of electron-degenerate matter. They are incredibly dense and represent the final stage of evolution for stars that do not have a high enough mass to supernova. The star remains extremely hot, however it lacks any source of heat and therefore begins to slowly cool. Over time, these stars will cool until they become a Black Dwarf. This process takes longer than the current age of the universe; therefore the coldest White Dwarves still burn at a few thousand Kelvins.

“These monuments that I have built, these blazing celestial bodies that I have given to those that have come before, are still mortal in their design. They last far longer than any organic being, but even they will succumb eventually to their own vices. They burn and consume themselves until either the souls coalesce and explode, or they burn in their own fire.

These souls that have consumed their fiery forms will become White Dwarves. When the last of their new bodies are gone, burned away over many hundreds of lifetimes, they will once more fall into a slumber from which there is no awakening. They become monuments no loner to the souls they once were, but to the endless fire that will one day consume all.

When the last remnant of this fire have ceased, they will return to the abyss from which all creation is drawn, and a Black Dwarf will form. A final monument to those who never knew life and a sign that the inevitable end of all things fast approaches, for even this universe is finite and mortal in its design.” 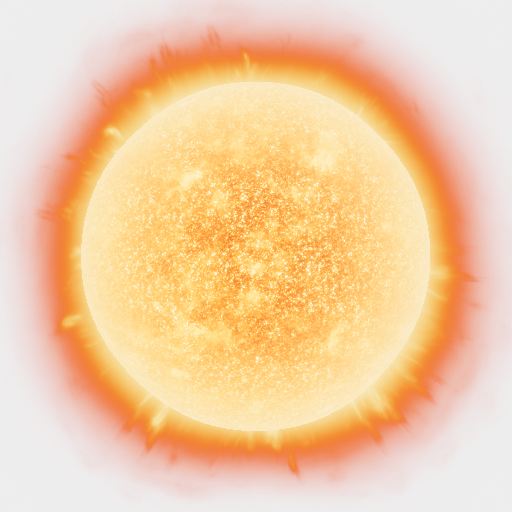