Unlike shields, the armor of a starship is a solid mass that is susceptible to permanent damage. Armor can be repaired at several types of stations, but these can be too far in some cases. It took some time to minimalize the technology of armor repair, the result of which was the Armor Repair Kit. This device is a small mechanized robotic entity that is placed on a central location outside the ship. The Armor Repair Kit begins as an oval shaped metallic sphere that when activated releases several flexible and hollow tubes that run the length of the ship, searching for inconsistencies in the armor integrity.

Upon searching out the needed repair zones, these tubes attach themselves. In the center of the kit, a solid mass of the ship’s armor materials is superheated and dispersed through the tubes and onto the damaged areas. Once the molten armor has arrived, the tubes release a gaseous form of liquid nitrogen which cools the metal and allows the armor to coalesce and integrate with the rest of the ship. Through this process, a ship’s armor can be fully repaired once a battle has ended. 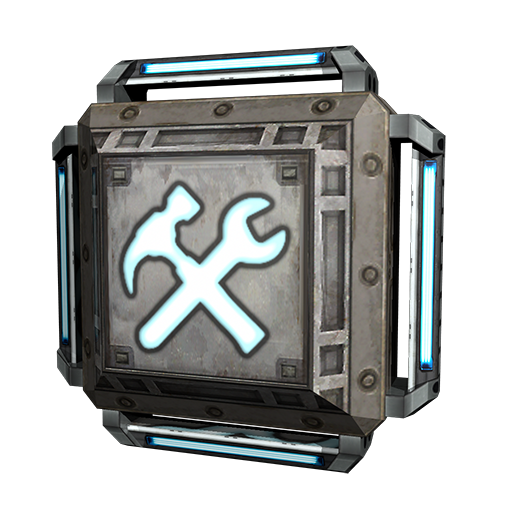