Temperate planets have an excellent balance of land mass and sea area. Here, you find an abundance of gas, ore, and organic resources along with an impressive birthrate. The reason for these conditions is a balance of several types of biomes and climate patterns that are able to maintain many different forms of life, including those from deserts, oceans, mountains, and plains.

These types of planets are rare. The specific combination of magnetic fields and the ozone layer in the atmosphere create a shield that protects the planet and its inhabitants from the harmful radiation that the local star of the solar system gives off. In addition, the specific axial rotation combined with the existence of tectonic plates creates the perfect conditions for an amiable world.

Part of the Keth’s religious beliefs includes a story about the first Keth who was birthed from the womb of a star. This first Keth was given the task of bringing life to other worlds. The myth states that he traveled from world to world for the duration of his life. On each planet, he would cut himself and bleed several drops of his blood into the soil. From this place, a lone plant would grow. He would then leave the plant to its own devices. Sometimes it would flourish, and sometimes it would wither and die. The Keth believe that these temperate planets are, in fact, the result of the first Keth’s journey; these are the worlds that flourished. This makes them not only precious, but sacred, as well, to the Keth.

These types of worlds are highly coveted by any and all races and factions. They are an oasis in the desert that is the universe. The only drawbacks to such a world are that the weather patterns can be erratic, and the abundance of resources can lead to overpopulation. Furthermore, the constant drain of resources on this type of world can lead to a destruction of the ecosystem and biosphere.

All peoples, races, and factions can take something from the story of the first Keth. Despite one’s beliefs, the rarity and value of these planets cannot be questioned. Great care should be taken to ensure that the gifts these worlds provide are not squandered. 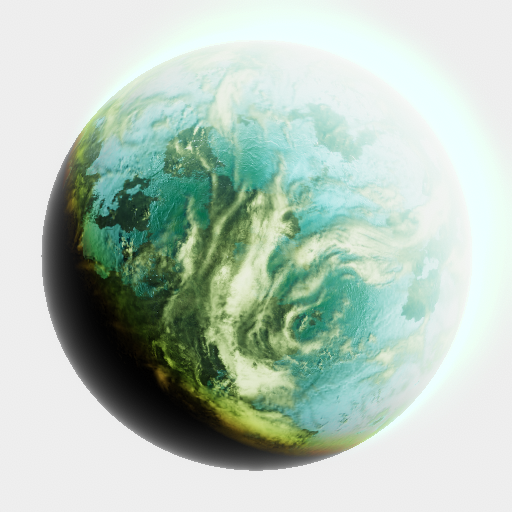