“So much power, so much raw energy concentrated into such a small place. What if our bodies could harness this energy? Could we fly amongst the stars and unleash fire from our fingertips? Even as cultivated and evolved as we are, such a concept is still far beyond our reach.”
- Horde Swarm Master

Energy and power are resources that all things require. Each race in the universe found their own ways to break free of their terrestrial homes and sail amongst the stars. As each of these peoples did this, they found themselves in need of more and more energy, a need which the invention of the hydrogen crystal reactor met with overwhelming success. The amount of energy generated by a modern Reactor is enough to power a ship’s subsystems, the Shield Generator, Impulse Drive, and the Tactical Computer. Stronger Reactors are able to provide increased levels of energy, which can be utilized by the various parts of the starship. Arguably the most important piece of a starship, the reactor should be protected at all costs. 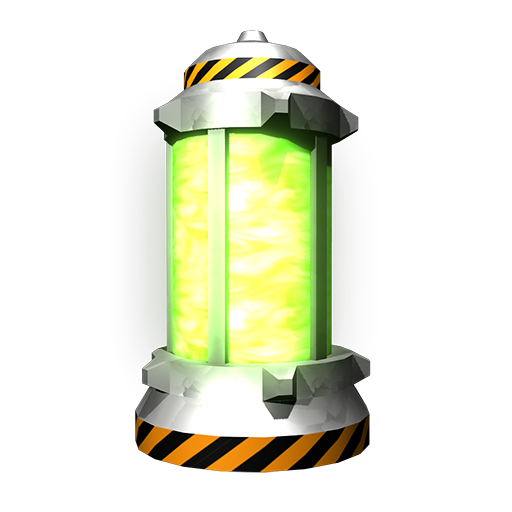