Taking into account all of the various and vast improvements that have been made since the dawn of the stellar era, some archaic practices have remained steadfast in their resolve. One such practice is the concept of mines. Better known as Ore Extractors, the tried and true method of simply using men and women to break, gather, and transport precious ore from underground still proves to be an efficient and inexpensive method of gathering these resources. While other options are available, the costs are much higher.

Fledging colonies will often advertise mining jobs available to any worker who can lift a certain amount. The amount varies from colony to colony but this is the universal and only requirement to work in the mines. Very similar to the pay for a factory worker, the life of a miner is not an extravagant one, but those seeking quick and simple work as well as room and board needs look no further in the opening stages of their life amongst the stars. 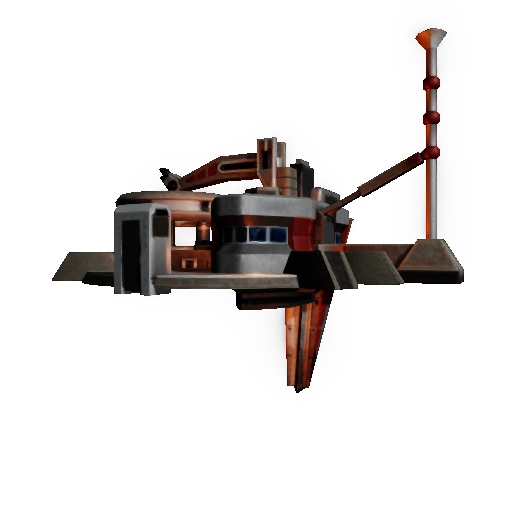