Communication is an absolute necessity when establishing a stable and productive colony. Any number of situations can arise without notice to halt production or simply send the otherwise calm society into a downward spiral of chaos. In these modern times, it is not uncommon for a single settler to govern multiple colonies on separate planets. Until recently, the technology in place to communicate across vast stellar distances was still utilizing fiber optic networks and data packets delivered through the radio wave spectrum.

Now, with the power of the Ansible, governors no longer must worry about being separated from their colonies. The Ansible is the first device to utilize the concept of Quantum Spin in a real world setting. This method of communication taps into the theories of quantum entanglement and non-locality. These two theories assume that particles such as photons are able to communicate instantaneously despite the distance between them. This concept, while still largely a mystery, is a naturally occurring phenomenon. Despite this, the Ansible is able to establish a similar connection with a remote receiver held by the planetary governor. As the message is compiled on the planet, the Ansible projects the message in real time to the remote device, thereby utilizing this natural phenomenon by mimicking the same conditions by which it occurs in the real world. Though not entirely understood, this marvel of modern technology puts control in the governor’s hands at all times, regardless of their location. 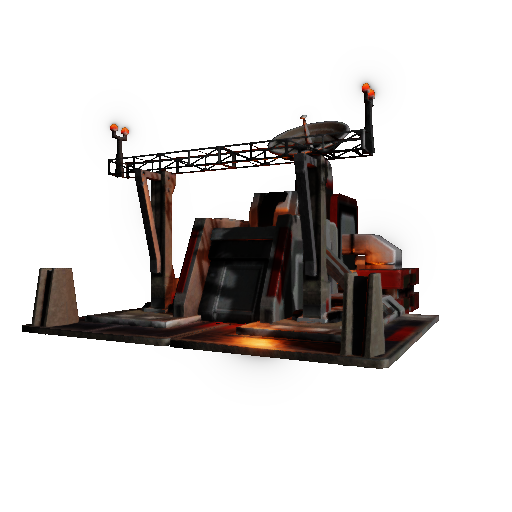