It is no secret that synthetic beings are superior to organic ones in a number of ways. They are more durable, they live longer, and they are smarter and faster. Some would say they lack a certain element of livelihood and reasoning that makes them inferior, but in the sense of a statistical perspective, they are indeed far superior, provided they are not given sentient thought. The A.I Core has shown public disapproval of these synthetic workers. In a statement, a designate of the core claimed that, “These abominations are creations of man that have been created and denied the embrace of the Core. Such an act is akin to wrenching a child from their mother. We may not feel as you do, but cruelty is a crime not exclusive only to organic beings.”

Robotics buildings produce these essentially brain dead synthetic beings with the sole purpose of using them as workers in Ore Extractors. These synthetic workers produce results at twice the speed and efficiency of normal workers, making them a sound, if morally ambiguous alternative. 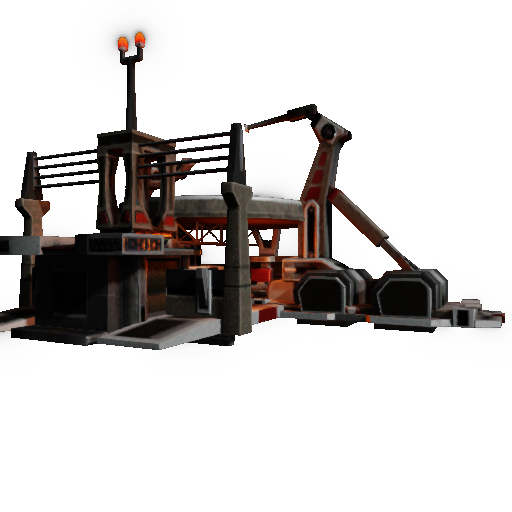