Class M Stars are also known as Red Dwarfs and make up roughly seventy six percent of the stars in a given stellar region. Even though these stars are fairly prevalent, they unfortunately emit very little light. These types of stars do not accumulate helium at their core, and burn through the Hydrogen in their celestial bodies much faster than most stars. The estimated lifespans of these stars are longer than the current age of the universe, however these stars are often overlooked because of their low light output and lack of habitable planets in their vicinity.

“It is a sad story, the tale of one who has lived and died alone. In any society, there are those who lack the basic social and physical skills needed to become successful. Men, women, gender matters not, there are always the deformed and broken souls who cannot function as others do. They will not know love, they will not know happiness, and they will never find the companionship and the success they seek in their lifetimes. These poor souls will have only loneliness to comfort them. Their beds will be cold with no love to warm their perpetually broken hearts. They will live long lives, as if fate intends to torture them for sins they did not commit. They will die alone, without family or friends because they will have grown bitter in their old age. No one will pity them, and no one will remember them.

Society may have pushed you away, but know that I will not allow you to be forgotten. You will return as a Red Dwarf, as a star that burns with a quiet light and though they will not flock to you, your sheer numbers will be a constant reminder of your presence. I cannot grant you the acceptance and normalcy that fate has denied you, but I can give you this; a monument and a relic to keep you safe and warm until my fires wash all things clean, and we stand as equals once again.” 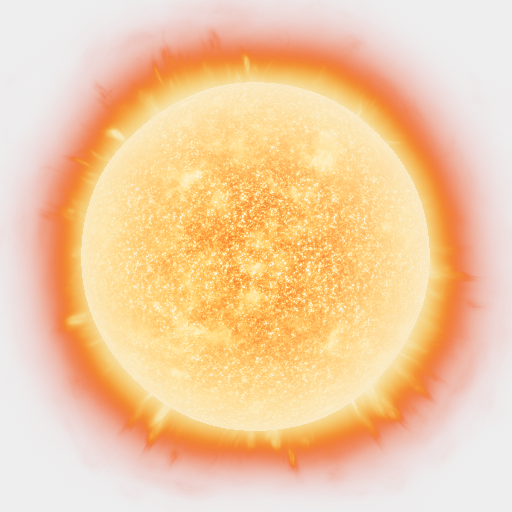