“Have you ever tried to build a hydrogen crystal reactor? No? Well, it ain’t easy. To those who don’t know how we do it: the way we take steel and oil and turn it into the stuff you use to travel light-years across the universe isn’t science; it’s magic. So, the next time you complain about equipment prices, you just remember that you don’t know the first thing about how it’s made.”
- Starship engineer

Equipment is a general term used to describe the advanced technologies that power starships and planetary weapons systems. Equipment is built by processing the raw materials of steel and oil. While incredibly complex in their construction and execution, these technologies provide the means with which to travel the immense spaces of distance that the universe holds.

Some examples of equipment include, but are not limited to, hydrogen crystal reactors, sustained life-support systems, spontaneous combustion hydrogen beams, reconstruction nanites. With technology constantly growing and changing, this resource is among the most valuable and sought-after in the universe. 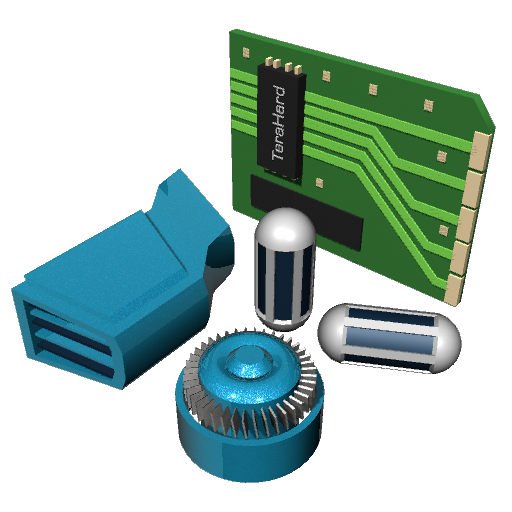