“The Interdictor Dreadnought pulls its enemies close and doesn’t let them go until either they’ve surrendered, or they’ve been destroyed.”

The Interdictor Dreadnought is a ship feared for many reasons. Being that it is both massive and powerful in combat, it makes quite a first impression. The ship does not have a faster than light speed drive, and cannot land on any planets; however it does have a feature that many rookie pilots overlook.

Faster ships like the Strike Marauder or the Constellation may think that they can move quickly enough to pick apart the shields of the Interdictor Dreadnought. Ships like the Imperial Cruiser may think that they can warp out if the battle doesn’t go in their favor. Both of these hypothetical ship captains would be wrong in their assumptions. The Interdictor Cruiser possesses a unique and powerful field of gravity surrounding it that captures ships within its range and prevents their escape. The sight of this ship is the only opportunity a pilot will have to escape. 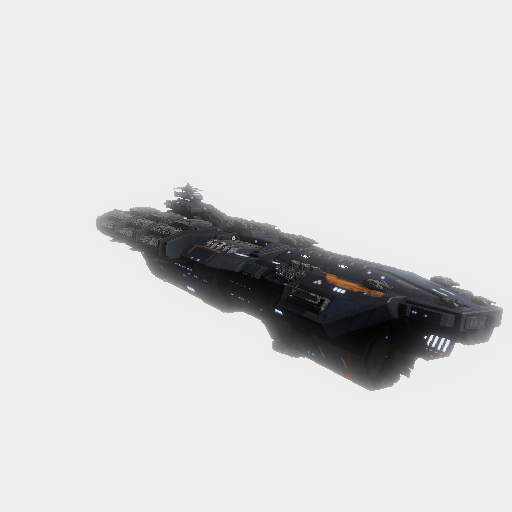