“Some battles are won with strategy and cunning, while others that include the Triton Battleship are won through overwhelming force.”

The Triton Battleship is a frightening concept to consider, a ship that poses four times the weapons hard points of other vessels in its class. It also contains a superior suite of combat computers that allow it to deliver its attacks with speed and effectiveness.

The Triton Battleship delves straight into the fray, unleashing its awesome power without hesitation. Many battles have ended after a single attack from this formidable vessel. 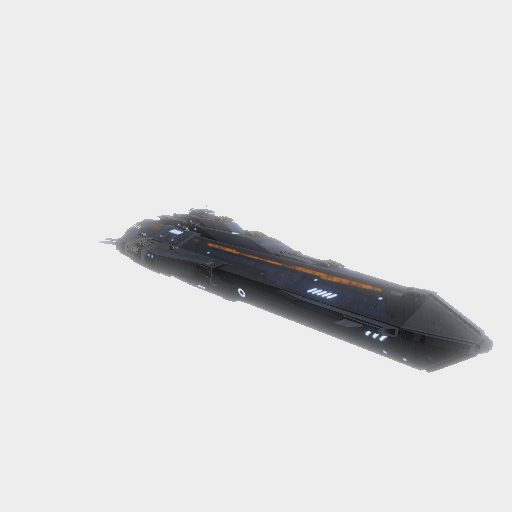