“What is a ship if not a living thing? It may not have a heart, nor blood and nerves as you and I know them, but they do have engines, a crew, and numerous systems and networks. When our weapons tear through the skin, the armor, listen to it shriek and scream.”
- Keth Ancestral Guardian

Armor is the basic makeup of a ship’s outer structure. Modern armor is made using a process of heat induced fusion. This involves super heating various metal alloys and cooling them instantaneously which forms bonds at the molecular level. Though ship armor does vary in strength from ship to ship, it is the overall thickness of the armor that decides its durability. In all cases, the ship’s armor absorbs damage during combat; in the event that the shields are depleted. Once the armor has been depleted, the ship is destroyed. Damaged armor does not regenerate and must be repaired at a shipyard. 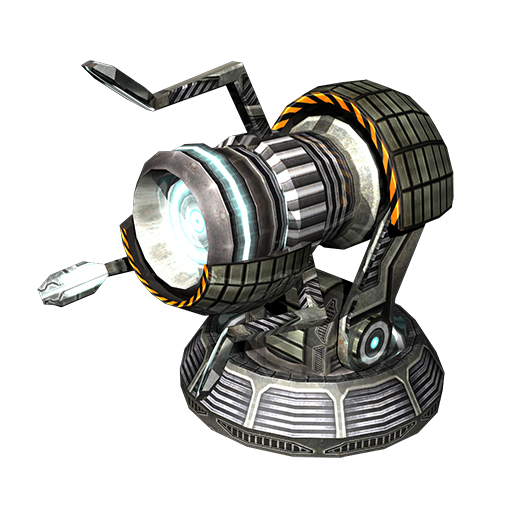