“Who needs brute force when you can outrun any other ship on the market? The Strike Marauder answers this with unmatched speed.”

The Strike Marauder is the fastest ship on the market with a conventional drive. With an inexpensive price, the ship is quite a bargain considering that it has a 70% success rate in open conflict. The reason for this is not sheer weapons power or strength, but speed.

The ship’s incredible speed allows it to outmaneuver any other ship in open space and while it may not be able to inflict single bouts of intense damage, it is so hard to target, that enemy ships waste their entire ammo cache trying to shoot one down. 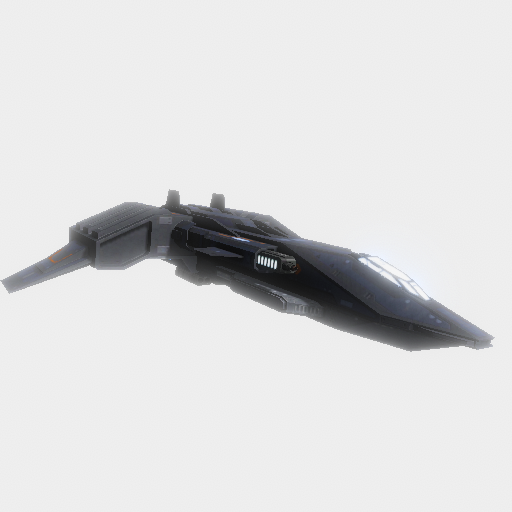