Human history dictates that they were the first to create nuclear weapons. While other races discovered the power of such a device, humanity was the first to do so, and the only one to use it on each other. The first Nuclear Bomb was a primitive affair, utilizing an implosion style structure where a volatile element, plutonium, was compressed using surrounding explosions. Upon witnessing the destruction of the weapon he had helped father, a human scientist named Julius Oppenheimer remarked, “Now, I am become Death, the destroyer of worlds.”

With time, explosives have only become stronger as the stakes continue to grow higher. Stellar warfare is waged not over simple countries or borders, but entire worlds. And so, the weapons to wage such a war must be capable of destroying the planets of the opposing factions. Planetary Detonators function as a triggered drill which burrows into the planet’s core. A single being must be present on the surface of the planet, having defeated any opposition, to trigger the drill. Upon reaching the center, the device finds the planet’s structural resonance and begins vibrating at this frequency, creating a planet wide earthquake. This quake is so powerful that it begins to structurally weaken the planet, making it vulnerable to utter destruction with a powerful explosion. The final step is to trigger the countdown on a Pure Fusion Nuclear bomb that is attached to the drilling device. The resulting explosion tears through the structurally weakened planet, utterly obliterating it. 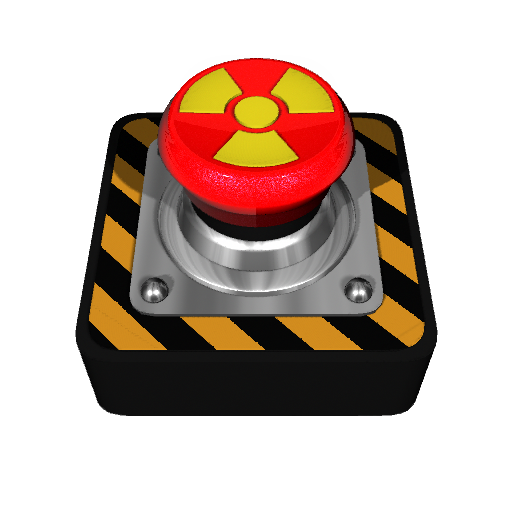