“There are soldiers out there that claim to be better than a Tactical Computer. The only way that statement is true is if the soldier in question happens to be a computer themselves. These things are smarter than ten of us combined, it’s a damn good thing they’re on our side.”
Federation Commander.

Despite the fact that modern starships wield formidable and destructive weapons, these devices require a precision that cannot be achieved through human endeavor. A stray torpedo or a misguided beam can spell the end of a starship and its crew. Though some favor the concept more than others, the need for a computer system to govern these mathematical and physics based calculations was undeniable. The modern Tactical Computer diverts energy to weapons, and ship systems. Through this process, the various elements of the ship can be augmented when they are needed most. For example, should the ship’s shield generator begin to fail, the Tactical Computer can divert energy from other sub-systems to bolster the shield regeneration rate. A complicated task made simple, the Tactical Computer is an absolute necessity. 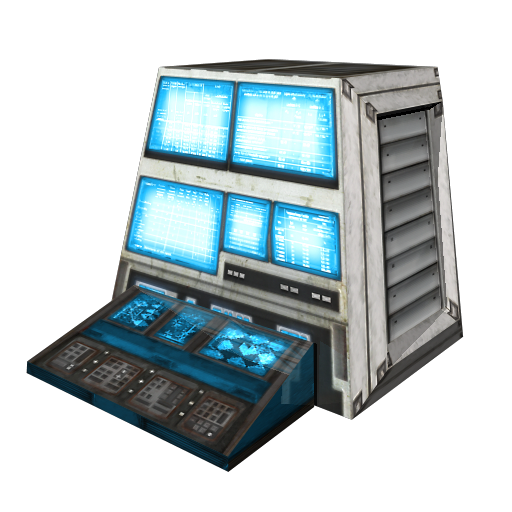