“Trade is the number one source of income in the universe, with a Merchant Cruiser, your career as a stellar merchant begins today!”

Merchant Cruisers are the standard for merchants looking to make a living from trades between colonies. These ships are useful in that they have a moderately fast speed capacity which makes for quick delivery of goods. In addition to this, these ships are well protected against any enemy attacks, which is a crucial feature for both novice and veteran merchants alike. These ships also have the capacity to use several device bays that allow for the addition of accessories that aid in the protection of the precious materials on board.

The Merchant Cruiser is most commonly used by members of the Syndicate Faction. These ships are common enough that they are not seen as suspicious vessels by other factions. This allows the unsavory dealings of the Syndicate to go on unnoticed by factions such as the Federation. 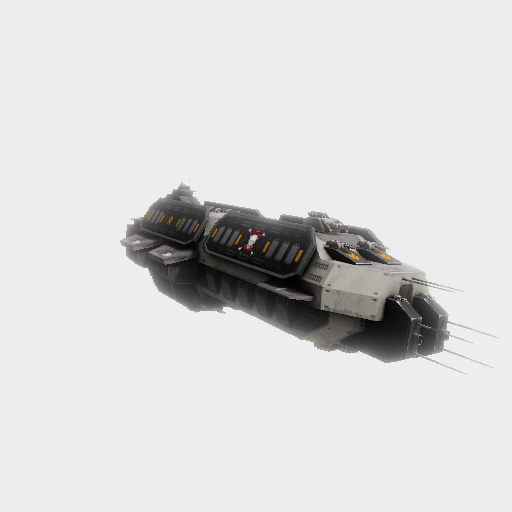