“Planets need protection just as much as the people living on them keep a Gaia Sentinel in orbit to ensure that your world stays yours.”

Planets, as massive and majestic as they are, are not outside the realm of stellar combat. Colonies are vulnerable to attack just as much as any ship that wanders through the depths of space. The Gaia Sentinel is able to orbit friendly colonies and provide protection from wandering Horde fleets seeking to pillage and plunder unsuspecting planets.

While the ship is mobile, the massive shields and capacity for mines are part of the design that lends it to the realm of planetary defense instead of open conflict. During battle over a planet, the ship is at its strongest and the odds of success are at their highest. 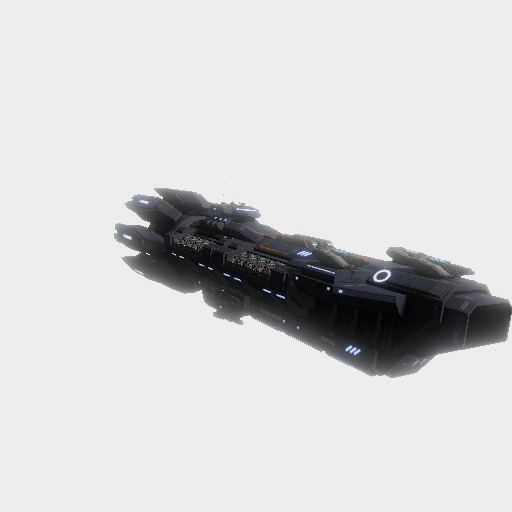