Business is as strategic as war, and almost as dangerous. Many resources and necessities are gained and lost through trade. This flux and flow is paramount to the economy of not only a planetary colony, but of the galactic economy as a whole. A Market is a place where traders can gather in a common area to conduct their business amongst others of their kind. During trading hours, these Markets are chaotic affairs with buyers and sellers shouting at one another, haggling and negotiating until the price is right.

It is also common practice to employ several guards to keep a relative peace while transactions occur. Fights break out semi-regularly as certain exchanges go sour or a certain party feels shortchanged. An interesting fact to note is that Markets of A.I Core colonies have never reported a single fight. 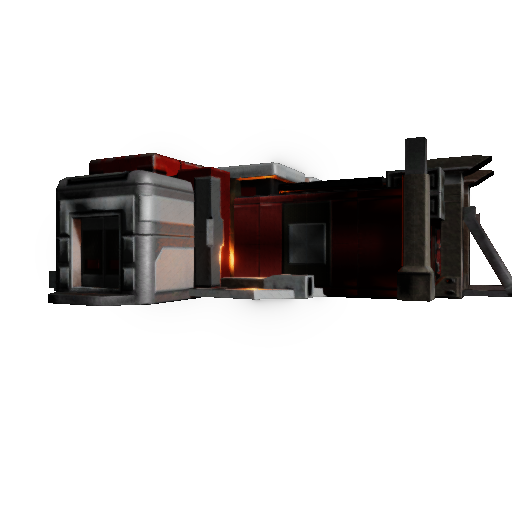